My bullying story began in preschool. I was on a soccer team where an egocentric, strong-minded, and strong-willed girl excluded me and influenced her clique to do the same. This continued for several years and carried over to my elementary school. There was verbal and physical abuse in the schoolyard because of the name calling, tripping, and pushing. This group, which was growing, would stand together and mock me and make fun of me. The bullying was instigated by the ring leader, but it certainly extended to the guilty by-standers who did nothing to stand up for me.

Various forms of this bullying went on for six years until I moved. Do not get me wrong, there were tears and confusion. I had to learn how to live amongst this bullying and keep my power. I refused to allow these people to take over my life or my happiness. So, I stayed away from them by helping teachers or classmates. I began to take up for any kids (boy or girl) in the lunchroom, during class, or outside on the playground who needed a friend or needed someone to stick up for them if they were being bullied. I realized that these mean kids were battling their own personal demons which may have been a reason they were lashing out at me or someone else. I did not want these bullies to define me, so I did the best I could to have a positive attitude and focus on my interests. 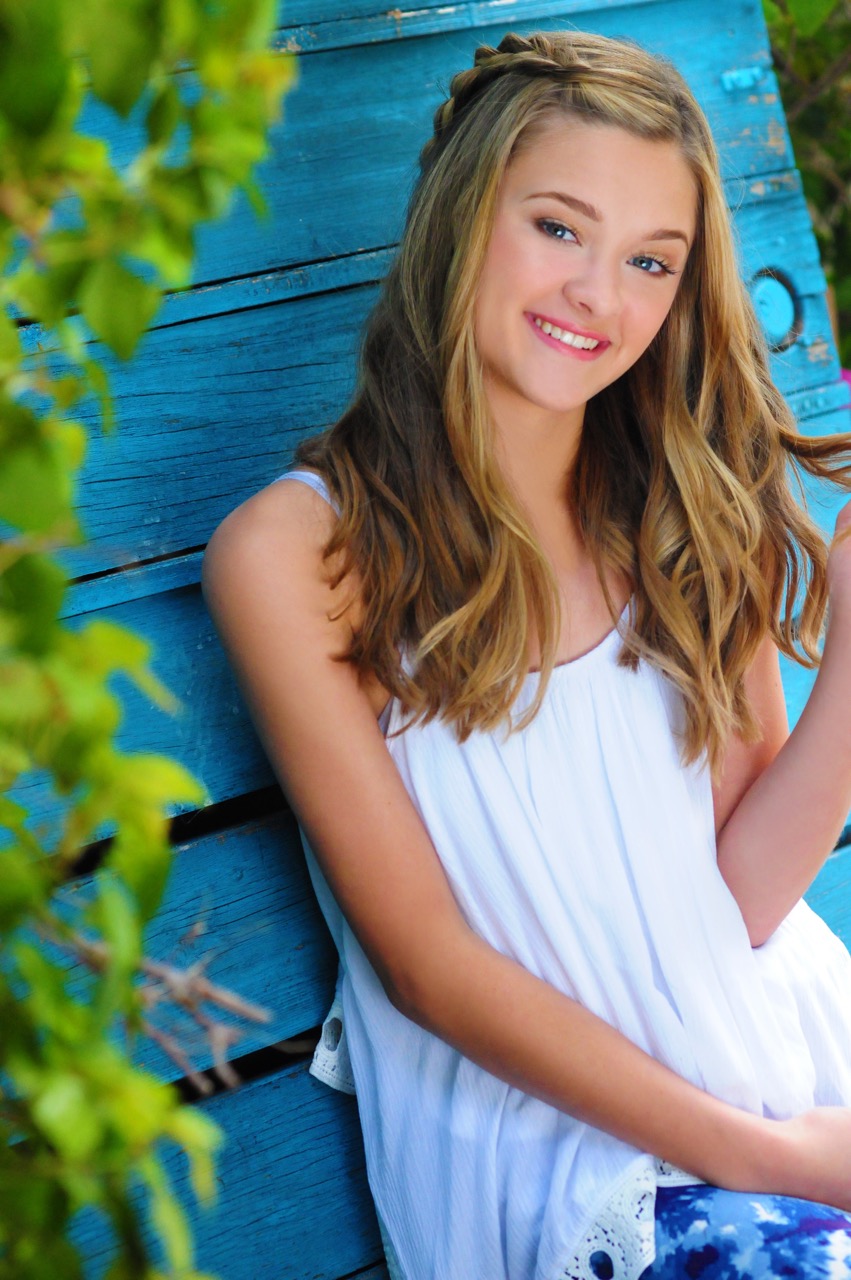 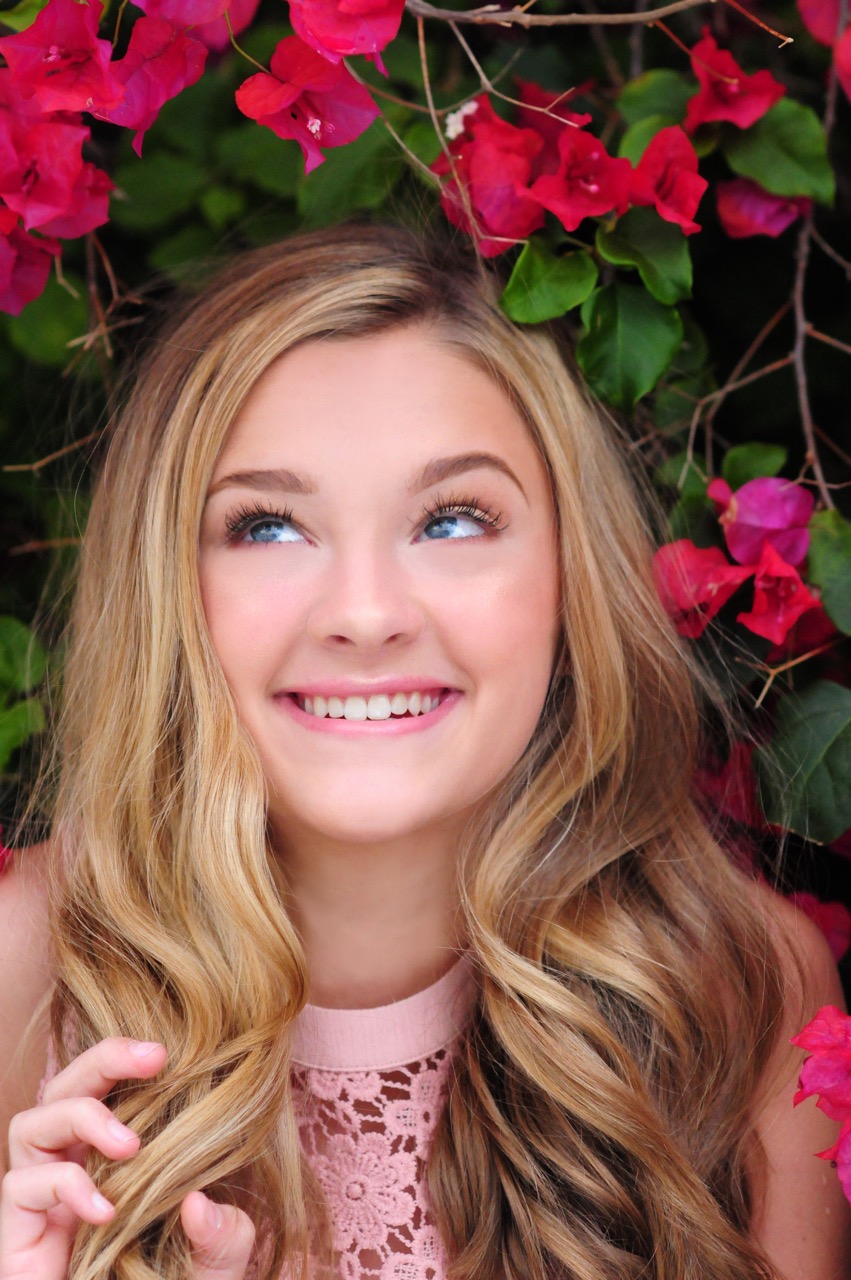